Story CSL: It's time for trades

Not the innings Joe Root would have been hoping for as his team spluttered across the line to put up 6/143. Peter Handscomb's fifty was the only bright spot.

And after a stuttered start, a professional job is done. While the openers failed, the 3 and 4 did well. Kusal Perera was the fastest but Henry Nicholls saw Chicago home. 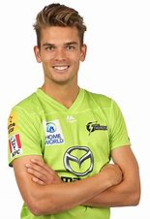 Oh deary me. Well, you remember how I said about this being a two batsman town? When Vince and Azam were out, the innings fell like a house of cards. Chris Green was the biggest beneficiary, taking four wickets.

On a pitch with something for fastish spinners as proven by Mujeeb and Green's six wickets apiece, Beau Webster returned the truly ridiculous figures of 2/7 from his 4 overs. However it wasn't enough as some more expensive pace meant Milwaukee squaked home.

Well, that's the biggest total yet! Good efforts by the openers were backed up really well by Tom Latham who scored 59. A tough chase for Philly. 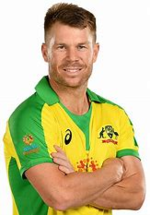 WHAT A FINISH! You wouldn't have thought Philly had a prayer but a lightning knock from David Warner, ably supported by Dan Hughes, put them right in with a shout, and Steve Smith kept that momentum up. But Andile came through clutch, dismissing Smith with three balls to go and ensuring Washington hung on. 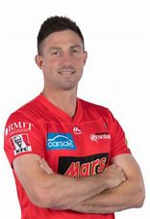 KL Rahul's decision would 100% have panned out if not for a super-innings from Shaun Marsh. Before falling to productive part timer Daryl Mitchell, a lot of punishment was dealt.

Only for KL Rahul to win it back himself! What an innings. 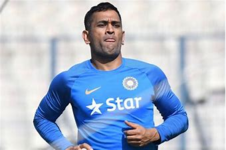 At 4/51, Charlotte looked good. But then MS Dhoni and Kieron Pollard got going and put on 100 runs. And despite 2/9 for Kane Richardson, 166 was a good total for Miami.

But the one thing I pointed out before is the incredibly weak bowling of Miami and, even with Charlotte's somewhat ragtag batting lineup, it showed. Everyone got a wicket, but nobody could stem the bleeding enough to prevent Charlotte (whose top score was by George Worker) from winning.

Thanks to a slow powerplay and a stuttering middle order, Orlando found themselves at 4/100 from 15 overs. Cue Angelo Mathews- while his work wasn't headline-taking, it (along with a few partners) yielded 49 runs from the last five overs, including 15 from Rakheem Cornwall's only over. Game on. 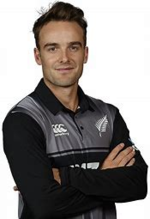 That is, of course, until Tom Blundell went haywire. 70 runs at a SR of 200 all but gifted the game to New York. 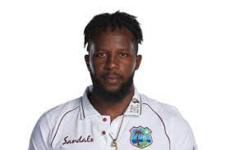 Oh dear. LA threw this away, losing 5/16 in 3 overs trying to hit the part timers. Kyle Mayers may have career best figures here, and a chance to cruise to a perfect 2-0 start. 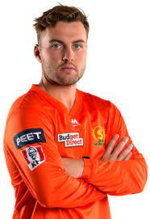 And they did- when Josh Inglis was in. The keeper's dismissal led to pressure-building, cheap spells by the spinners, before Jason Holder picked up late wickets to secure the win for LA. 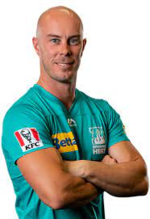 That's what Chris Lynn can do! He belted 63 from 35 balls to put San Fran into a good position. A economical spell by Imad Wasim hurt but some late runs from the tail bumped the overall score to 160. 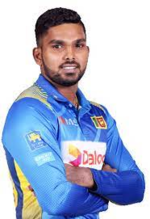 Another tight finish! Despite heroics from Shoaib Malik and Moises Henriques, slow batting by Markram and a brilliant spell by Hasaranga meant that San Fran clung on, consigning San Diego to the bottom of the West. 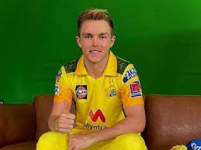 Continuing a trend seen through the rest of the West, outright fast bowlers suffered while closers and spinners didn't. The best of the bunch was Sam Curran as Seattle were restricted to 145 despite good starts from Shaw and Burns. 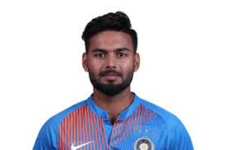 Thanks to 69 from Rishabh Pant, the other Western trend of teams setting and winning is broken. The difference was how he, Ishan Kishan and Ross Taylor handled the spinners. 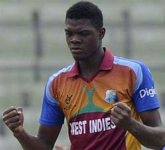 Not such a good outing for Denver having won the toss and chose to bat. Alzarri Joseph and Hardik Pandya proved rather destructive. 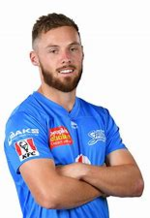 Dallas batted much better and got across the line easily, boosted by two similar innings from Yashasvi Jaiswal and Phil Salt.

Table update: Both teams remain in their prior places, however Dallas move to 2 points.

Toby Roland Jones and Karn Sharma caused a collapse for Houston after a great start from Hafeez and Livingstone. An evenly balanced match now.

But a miserly bowling performance leads to a huge win! Keshav Maharaj , Chris Jordan and Scott Boland sent down 11 overs for 36. Add Bess and Zadran and that's 16 overs for 62. 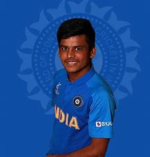 Nick Larkin failed again, but the next three following him got Austin to a decent score. Priyam Garg was the only one not to make 50, but was also the most eye-catching by far. 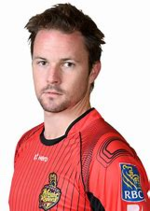 Predictably for a side that couldn't hit a single six, Phoenix failed to run the target down. Colin Munro did his best in his 59, featuring ten fours, but got very little support.

Memphis won the toss and chose to bat The man who's scored just one of the two hundreds in my experience of PCCS turned up again- Mohammad Rizwan was the driving force behind Memphis' 178.

After a great start from the openers, Thisara Perera and Luke Fletcher's late bowling ended up giving Memphis the win.

OKC won the toss and chose to bowl

Who knows how crucial Michael Neser's 35 could be, without it Nashville would be at around 130.

Cincinatti won the toss and chose to bat 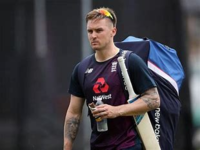 Bowler slaughterhouse as Fabian Allen, Jason Roy, Cam Delport and Sam Heazlett run amok to break the 200 mark. Oddly, Riley Meredith (by far the most effective bowler) was only used for two overs.

This time it was Rashid who only bowled two overs. But Cincy didn't need him to win comfortably, as others such as Stuart Broad stepped up.

Table update: Cincinnati to 1st on 4 points, St Louis remain 5th on 0 points.
You must log in or register to reply here.

Yesterday at 5:53 PM
Till Valhalla