If @Aislabie can't do the analysis of the teams I'll do it once everyone has wrapped up their picks.

I left for this to my last pick because I had two picks which I couldn't decide between.

I ended up going with the latter, Godfrey Evans 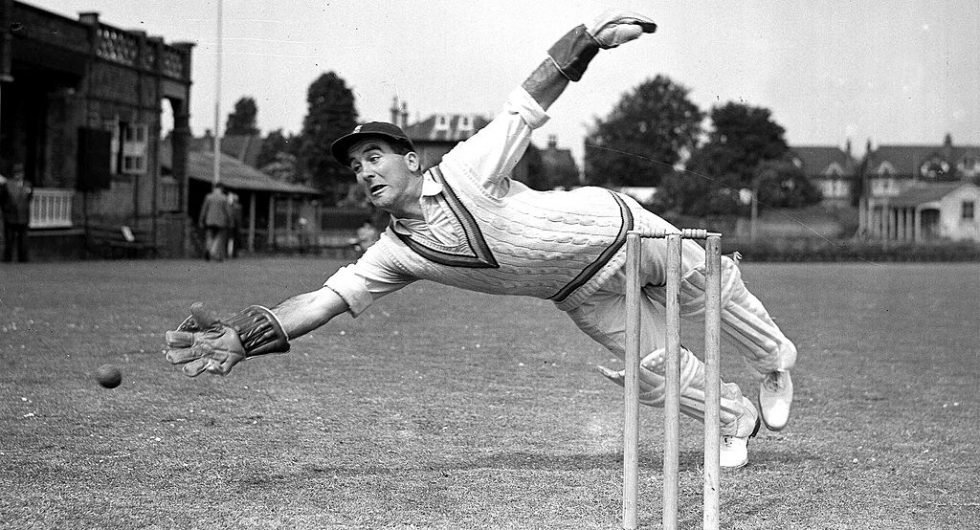 Godfrey Evans was arguably the best wicketkeeper the game has ever seen. Debates about wicketkeepers cannot be stilled by statistics but what is beyond question is that Evans was the game's most charismatic keeper: the man who made the game's least obtrusive specialism a spectator sport in itself. His energy and enthusiasm brought the best out of other fielders, whatever the state of the game. But he added to that a technical excellence that has probably never been surpassed.

@Parth D is next, but @ddrap14 you can go ahead

Ernie Toshack rounds out my team. Inside the top 25 qualified averages in Test history.

Chris Old for me.

Trevor Bailey was one of the hardest, most doughty opponents you would wish to meet. An outstanding fast-medium bowler, brilliant fielder and generally dull batsman, whose resolute defence, rescued England from many a fix and earned him the nickname "Barnacle".

A precocious schoolboy cricketer at Dulwich, he played for England at Lord's in 1944 and after a spell in national service, became a regular in the Essex side and won Blues in 1947 and 1948 at Cambridge. He made his Test debut in 1949, and for a decade, during which time England were the leading side in the world, he was at the heart of the team.

He thrived in a crisis and in 1953, when England regained the Ashes after 19 years, their success owed much to him. At Lord's he batted for four-and-a-half hours in a famous last-day stand with Willie Watson, and at Headingely he bowled negative leg theory to put the skids on Australia's push for victory. That winter he took 7 for 34 against a powerful West Indies. He bowed out after England's wretched Ashes series in 1958-59, during which he made first-class cricket's slowest half-century, in 357 minutes at Brisbane, one of 14 matches in which he opened.

For many years, Bailey was Essex, acting as club secretary from 1955 to 1967 and captain from 1961 to 1966. He passed 1000 runs 18 times and took 100 wickets on nine occasions. He achieved the double eight times , the most for any post-war player, tied with Fred Titmus. Bailey was also a skilled footballer, winning a Blue as well as an FA Amateur Cup medal with Walthamstow Avenue.

After retiring he wrote books and for newspapers, and became a popular member of the Test Match Special team on the BBC.
Martin Williamson

@Parth D to finish his team.

@qpeedore if you are able to do an analysis that would be amazing!

@qpeedore if you are able to do an analysis that would be amazing!

@ahmedleo414 you and others have done tables for Drafts...can someone show me the BBCode to make a table?

Thank you to everyone that participated in the tournament. There will be Alphabet Draft part 2 coming soon.


As mentioned I will be doing a knockout style tournament with the 8 teams, here are the brackets.

Give me a day or two to research the players and then analyse?

why did we get what i think is the strongest team

ddrap14 said:
why did we get what i think is the strongest team
Click to expand...

Here are the results of the first match... and I can honestly say this was unexpected... 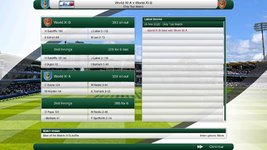 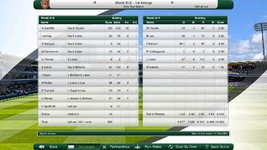 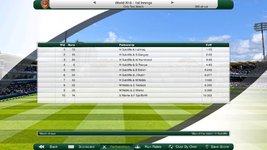 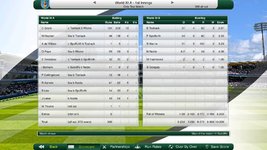 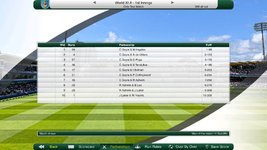 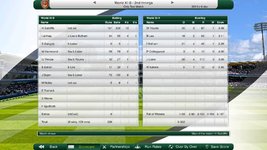 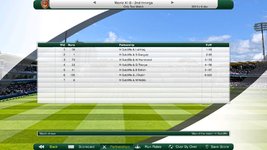 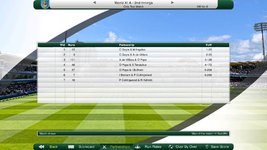 Since it's a draw, both teams will face each other one more time to determine who will go ahead in the tournament... There must be a winner

Does the game have the directory of all exisiting players beforehand or do we need to make a database manually?
You must log in or register to reply here.