My final two, this is where I wasn't sure I have 4 people shortlisted for each position, none of them are the top, but there are very good options still... as such I decided to go with Jack Cowie as my third pace bowling option 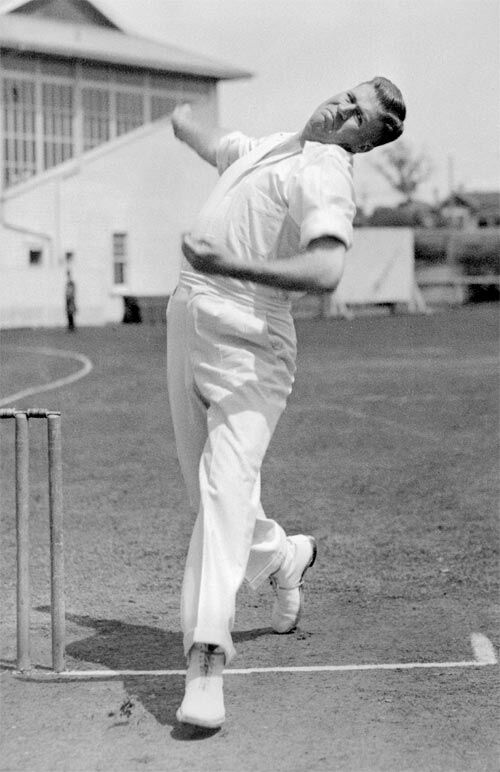 John Cowie OBE (30 March 1912 – 3 June 1994) was a New Zealand cricketer who played in nine Tests from 1937 to 1949. His Test opportunities were restricted by New Zealand's limited programme, and his cricket career was interrupted by World War II from 1939 to 1945. Following the 1937 tour of England, Wisden commented: "Had he been an Australian, he might have been termed a wonder of the age."

A lower-order right-handed batsman and a fast-medium right-handed bowler, Cowie played first-class cricket for Auckland from the 1932-33 season, appearing regularly in Plunket Shield matches from 1934-35. According to his obituary in Wisden in 1995, he started as a batsman but converted himself into a bowler because the Auckland side had too many batsmen for him to be guaranteed a place. As a bowler, he relied on accuracy and the ability to move the ball after it pitched, and Wisden likened him to a latter-day New Zealand bowler, Richard Hadlee. But his success in domestic cricket was limited until the 1936-37 season, when he took 21 wickets in four first-class matches, and in the match against Wellington at Auckland took five wickets in an innings for the first time, finishing with five for 81.

@Ashutosh. you the next pick, as well as two outstanding picks. Three in total
Last edited: Jun 19, 2021

@Ashutosh. Has less than an hour to make his pick otherwise @Neptune can make his

Will go with Tim Ambrose for the #7 spot. He kept Matt Prior out of both the Sussex and English team. With a 100 in his 2nd match, he was considered a future prospect in the English team but sadly his form wore off and Prior became the 1st choice wk again.

@Ashutosh. still has 3 picks to make but @ddrap14 can go ahead

N Kapil Dev at 8, as he's listed as that on Cricinfo. 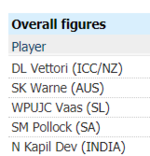 I'd understand if you torpedo that though, so I'll provide a second in Nasim ul Ghani in the case of Kapil being not allowed.

So unfortunately, neither is qualified

Waitwaitwait, that screenshot clearly shows 57/131 which is 43%?

its calculated using the number of innings

You're gonna need to show me how to find that table, I have never seen it before

ddrap14 said:
You're gonna need to show me how to find that table, I have never seen it before
Click to expand...

sent you a DM

Nixon McLean, I guess. Fills all the requirements

@Yash. has just over an hour to make his pick, otherwise @Mittal2002 can make his after
Y

Kevin O'Brien at number 5 for me. 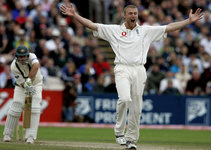 Everton Mattis at 4. Banned for going on one of the infamous rebel South Africa tours, he could have done better if he'd played more.

Since I have Goddard and Barlow, will go for an all rounder at 8; Ijaz Faqih who also has a 100 at test level
Will give my thoughts on my team in a bit
You must log in or register to reply here.