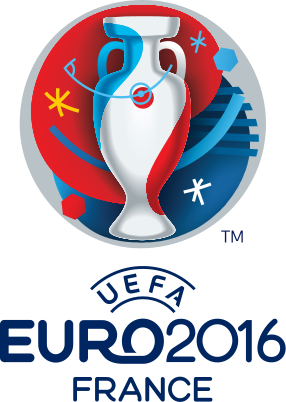 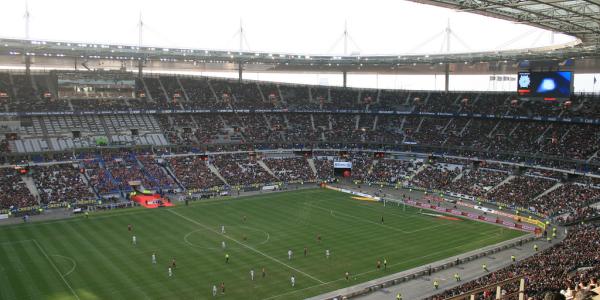 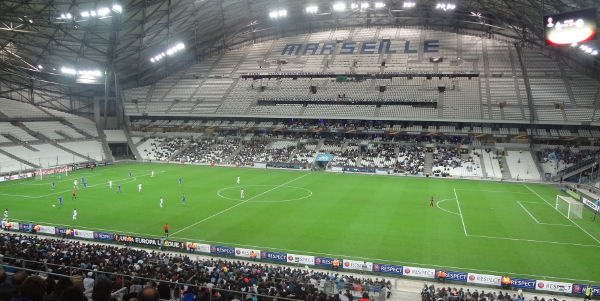 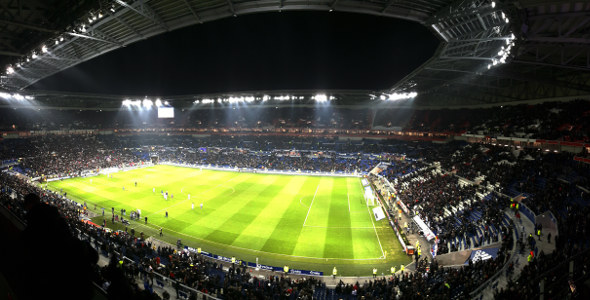 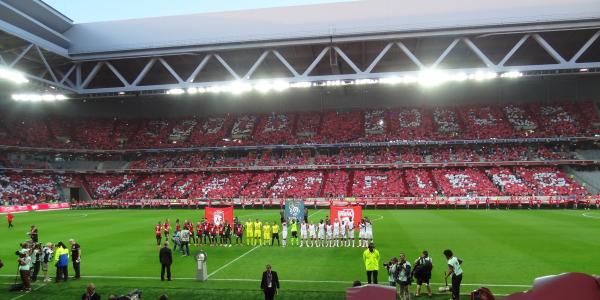 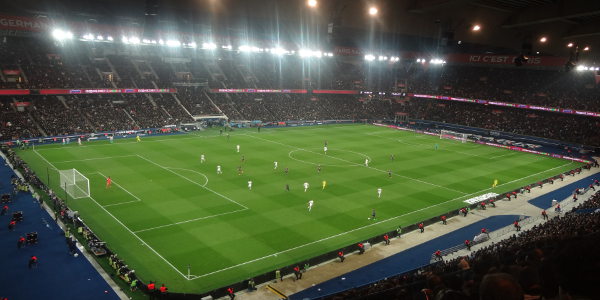 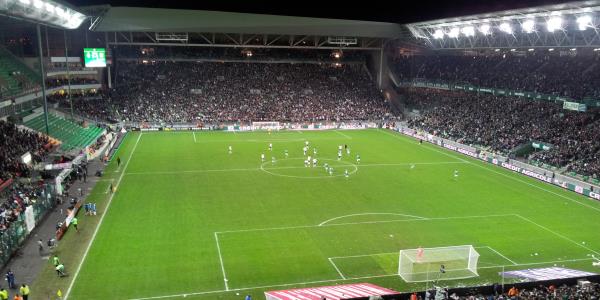 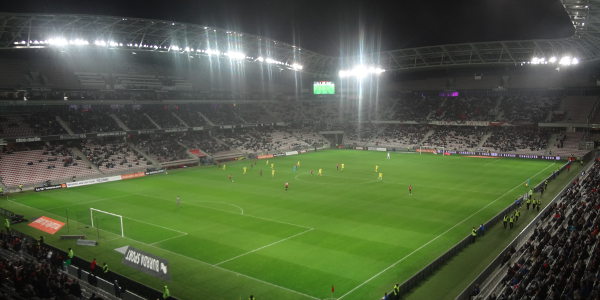 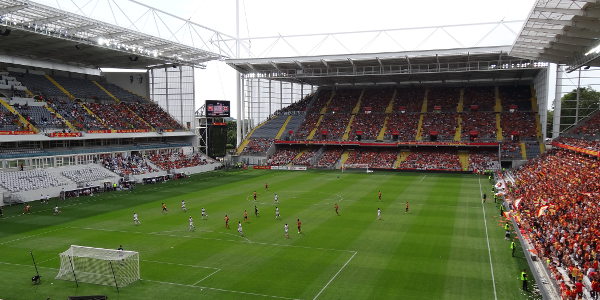 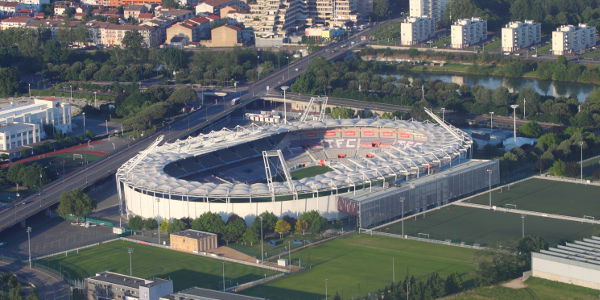 1 - Each squad will contain a maximum of 23 players.

2 - Another thing a manager has to consider is the tactic his team will use in the game. Every manager must post the tactic along with the line-up, for example 442N.

Following are the tactics ESMS supports:

- Normal (N) - The most basic tactics in ESMS. It provides no special benefits, but also has almost no vulnerabilities. A team playing N will enjoy a stable mix of defense and offense.

-Defensive (D) - A team playing D focuses a lot on defense. If you want to keep the score down, giving a strong fight in the defense, but also not taking much opportunities in the offense, D is the tactic for you. With this tactic your midfielders, and even attackers to some extent focus more on the defense, hence your opponent will have a hard time scoring, but so will you.


-Attacking (A) - The most offensive tactic. Your team is eager to score - the attackers stick near to the opponent's goal, the midfielders take a lot of chances and even the defenders join to help. This will improve your attack, but your defense will suffer greatly.


-Passing (P) - Your team will push for offense, driving slow but efficient attacks. Naturally, when a team focuses on attack, the defense is weaker. This tactic is more offensive than N but less than A.


-Counter Attack (C) - The defenders concentrate on defense, but seek opportunities to drive the midfielders and attackers to stinging counter-attacks. This tactic is more offensive than D but less than N.


-Long Ball (L) - The most unusual tactic, which can sometimes be a winner and sometimes fail, depending on the opponent. With L, your attack is driven by long balls right from the defense, and midfielders play a minor role. This tactic is usually used by teams with relatively weak midfielders.

3- (Optional)
If you want to make some changes to your line-up while the match is being played, you just have to post a few orders with your line-up. Each order consists of an action (what to do) and a group of conditions (when to do it). ESMS will execute an order if all the conditions for it are satisfied. The actions in ESMS are:

The actions are still not full order lines, which should also include at least one condition. In general, several conditions can be given, separated by commas. The conditions in ESMS are:


To make things clearer, here are some sample orders with explanations:

TACTIC A IF MIN >= 45, SCORE =< -1
Tells the program to change the tactic to attacking if it is later than the 45th minute and your team is losing by one or more goals.

CHANGEPOS J_Doe MFC IF MIN <= 20, SCORE >= 1
Changes the position of J_Doe to MFC if it's earlier than the 20th minute and your team leads by one goal or more.

Changes the position of the worst FWC of your team to MFC if some MFC got a red card after the 50th minute.
(these // comments should not appear in a real teamsheet - they're here just to explain):

// The team's 3 letter abbreviation is aft - meaning its roster is aft.txt

. To declare your interest, please use the following form :-

just wanna be part of football league... so any team for me...

Kane Dav said:
@Sami Kumar Can u name the simulator u are going to use i know its ESMS but full name please
Click to expand...

Which version are you using?...

RAGHU said:
Which version are you using?...
Click to expand...

Germany please as a co.
@CerealKiller
You must log in or register to reply here.