Draft: Not another T20 Draft!

I've updated the index and it's @qpeedore 's turn and not mine. He has to make two picks.
Q

Thanks. Sorry, been pretty busy this week in the real world. My third (and final) Australia pick goes to Georgia Wareham, who has been used more for her bowling rather than her batting at the international level, however with an average of 13.25, that's not exactly a bad thing. She hasn't had much of a chance to shine with her batting as yet (she's faced all of 25 balls in 29 T20is played). In the WBBL, she's shown that she has the aggression and ability to get you runs at a fast clip. Internationally she might be batting a bit too low down, but what can you do when you've got such a strong team? She'll float around the middle and lower middle for me, coming in with maybe 4 overs to go and getting a 30 in quick time. I would be an idiot not to bowl her out as well.

My second pick will be my first English pick. It's very unusual that Jenny Gunn got name-dropped by @Aislabie extremely early in this thread but nobody has picked her up yet. Better for me, I guess. She's a better player than her stats show, and I'm happy to have gotten her so late in the Draft.

I'll clean up the index over the weekend.
Y

Okay, I think I have the next pick. I'll be making it shortly

I believe I have the next pick Chamari Athapaththu 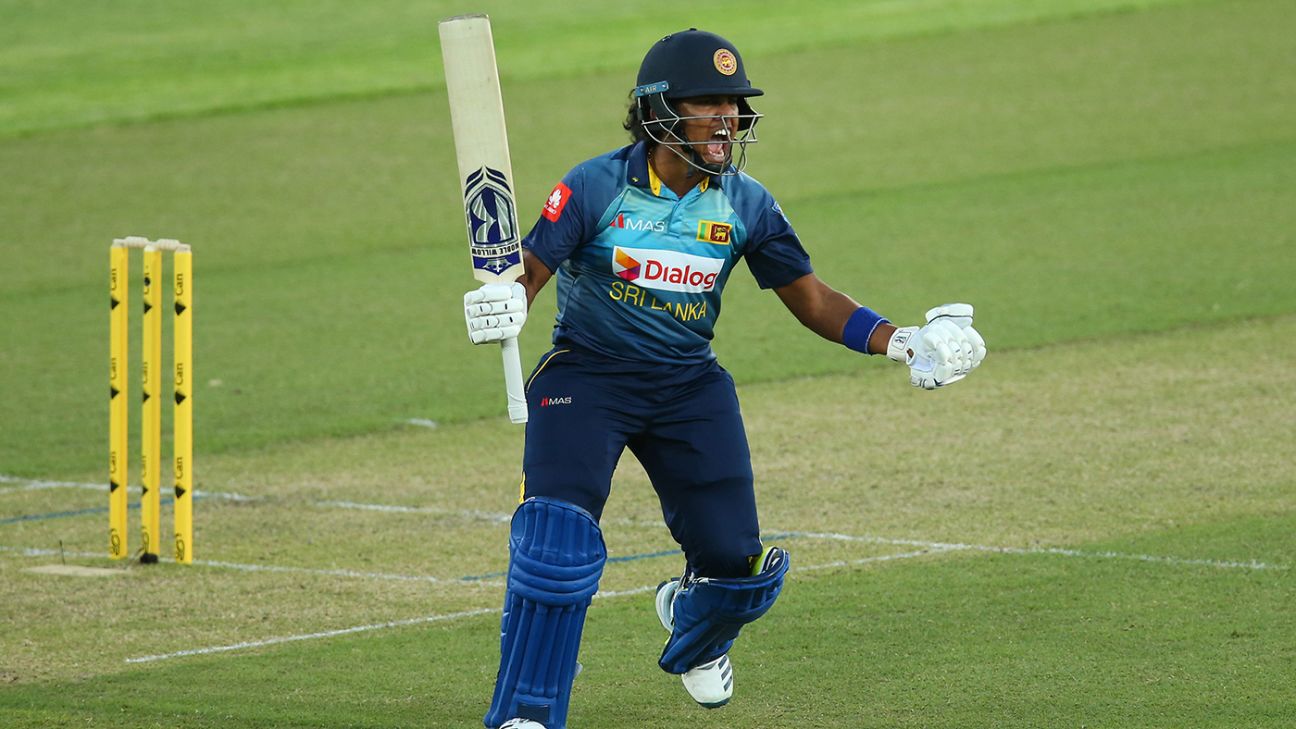 A bit of her bio from cricket.com.au:

"Chamari Athapaththu has been a mainstay in Sri Lanka's batting attack for over a decade, consistently contributing in ODIs and T20Is.

She made her T20I debut against India in June 2009, followed by her ODI debut less than a year later.

Her maiden international ton came against Ireland, in just her seventh ODI innings, also making her the first and only Sri Lankan woman to have scored an ODI hundred.

Her spectacular 178 not out against Australia in the ICC Women's World Cup 2017 became the second-highest individual score in Women's World Cup history. Her most recent ton was on Australian soil in October 2019 - a gritty 103 off 124 balls."

I will be readjusting my lineup after my final pick

ahmedleo414 said:
I will be readjusting my lineup after my final pick
Click to expand...

You better do that, cause I don’t think playing Chamari Attaptu (who is an opener) at 7 is the right way to go.

Yash. said:
You better do that, cause I don’t think playing Chamari Attaptu (who is an opener) at 7 is the right way to go.
Click to expand...

oh I know, I just don't have time right now to fix it. Hopefully by the time I get my next pick I'll fix it

@Aislabie missed his time @mohsin7827 has the next pick


A handy all rounder who can bowl really well and handelled the pressure situation.
Has bowled 3 medain over in T20 match.
Can be effective with bat to keep single double if boundaries are not coming.

@Aislabie you picked two players from England back-to-back. I've updated the index to reflect it, but I'm going to have to call Holly Colvin as invalid and ask you to pick someone else, not from England. You don't have a time limit, it's still @Yash. to pick, but you have to change your last pick.

@Yash. missed his time, I have the final pick. I'll be making it shortly 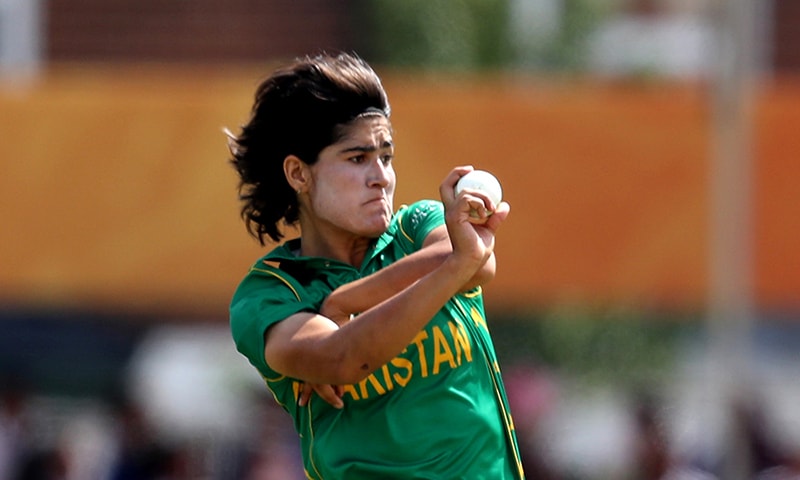 A bit of her bio from cricket.com.au:

"Diana Baig is a talented medium pacer who made her ODI debut against Bangladesh in October 2015. Her T20I debut came a month later against the West Indies.

She was a part of Pakistan's squad for the 2018 ICC Women's World Twenty20, playing just one match against India eventually.

Her best bowling figures of 4-34 came against West Indies in February 2019, with Pakistan going onto win the ODI by 34 runs."

She is defiently my player for the future. From what I've seen of her she is definitely going to be a superstar

@Yash. you okay dude? Not the first time you've missed a deadline. Wanna make sure IRL you're okay...
Last edited: Jan 28, 2021
You must log in or register to reply here.